What is HEX HEX (HEX) is designed as a store of value for a Certificate of Deposit on the blockchain as used in traditional financial markets. HEX is also designed to leverage off the emerging DeFi. HEX is designed and launched by Richard Heart on 2 December 2019.The goal of HEXHEX is an ERC20 token launched on the Ethereum network. HEX is designed to be a store of value to replace the Certificate of Deposit as the blockchain counterpart of that financial product used in traditional financial markets. HEX is also designed to leverage off the emerging DeFi (Decentralised Finance) ecosystem in cryptocurrencies within the Ethereum network.The technology of HEXHEX uses the Ethereum network for the transaction layer (sending and receiving HEX tokens, as well as interacting with the HEX smart contract), whilst the consensus code and staking mechanism is contained in the HEX smart contract.Staking HEXHEX allows a user to stake his or her HEX coins for a share of the new HEX coin issuance, or inflation and contains features designed to incentivize behaviors that encourage price appreciation and disincentivize behaviors that encourage harm to the price. The HEX smart contract penalizes stakers for ending their stake early and rewards them for staking larger amounts of HEX for longer periods. HEX is distributed to Bitcoin holders by way of a snapshot of the Bitcoin UTXO set that occurred on 2 December 2019 at block height 606227. The distribution of HEX to Bitcoin holders is 10,000 HEX per 1 BTC. Bitcoin holders are able to claim HEX only during the first year of launch. During this period, HEX is also obtained in exchange for ETH through interacting with the HEX smart contract. At the end of the first year of launch, all HEX coins that were not claimed by Bitcoin holders are distributed to the rest of the HEX users who have stakes that are active. The maximum possible annual inflation of HEX is designed to be 3.69% after the first year of launch. PRESS RELEASE. Seychelles November 18 2022 Bitflex Ltd. Bitflex we or our a blockchain technology company in the global market today has just announced the official launch of its cryptocurrency exchange. The launch follows an extremely successful beta period which saw its user base grow by over 1000.The Bitflex platform offers an aesthetically pleasing interface builtin with news notifications an 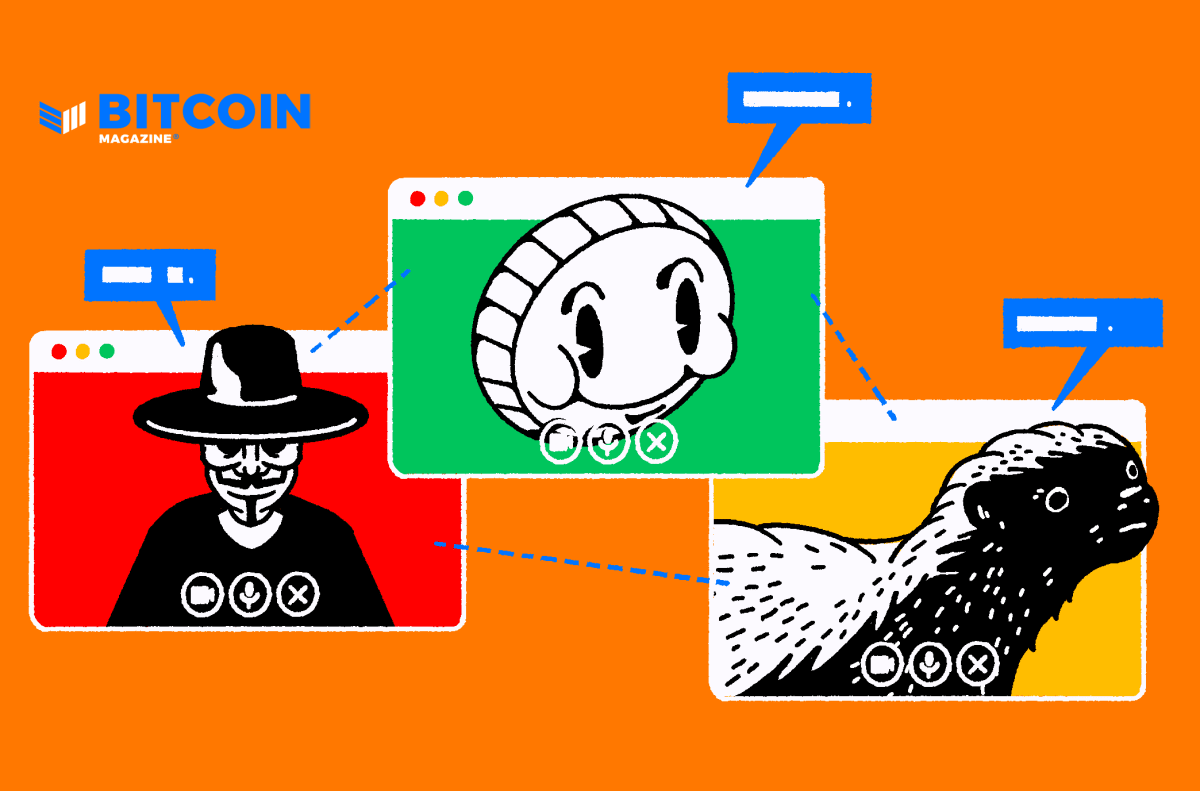 The Bitcoin Maxis Warned You About FTX Bitcoinmagazine.com 2 months ago 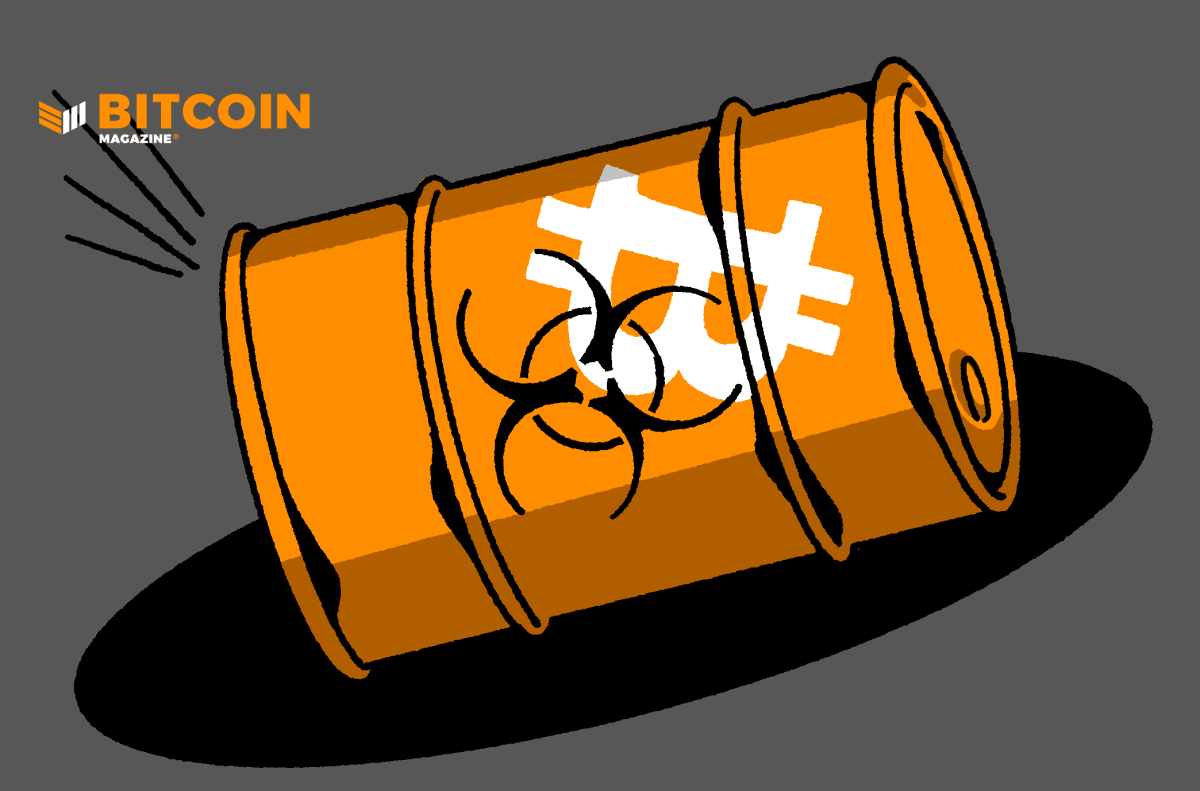 What the FTX failure means for Bitcoin and why it may be the best thing to happen in 2022 as well as the catalyst for the next bull market.This is an opinion editorial by Aleks Svetski author of The UnCommunist Manifesto founder of The Bitcoin Times and Host of the Wake Up Podcast with Svetski.The Bitcoin Maximalists were right again. Damn them. Damn them to hell. This entire thing is their faultM User experience UX design affects nearly every waking moment of our lives. Its not just digital either. Have you ever thought about the UX of doors Perhaps a brief refresher of what UX is will help. A useful definition of UX is as follows A persons perception and responses that result from the use or anticipated use of a product system or service from The International Organization for Standardiza 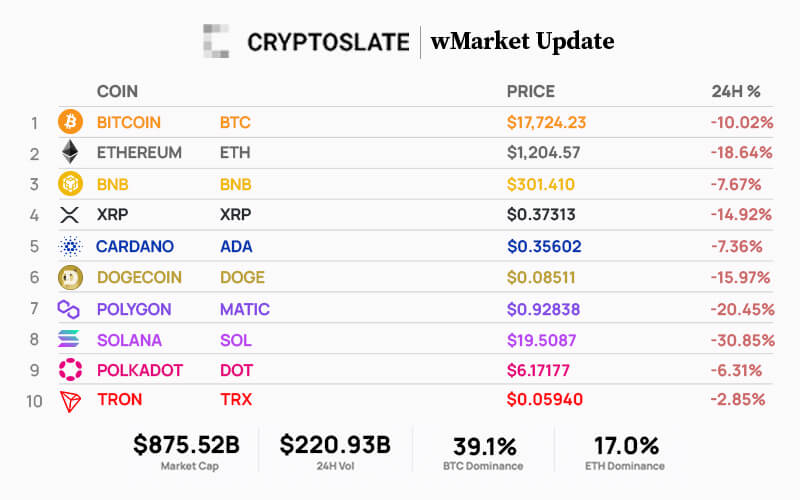 In the last 24 hours the cryptocurrency market cap saw outflows in excess of 100 billion as the industry plunged to 875.52 billion from 971.29 billion as of press time down 11.02.Bitcoin and Ethereum market cap fell by 9.06 and 17.56 to 341.85 billion and 149.58 billion respectively.The top 10 cryptocurrencies recorded massive losses over the reporting period as FTXs implosion heavily impacted th 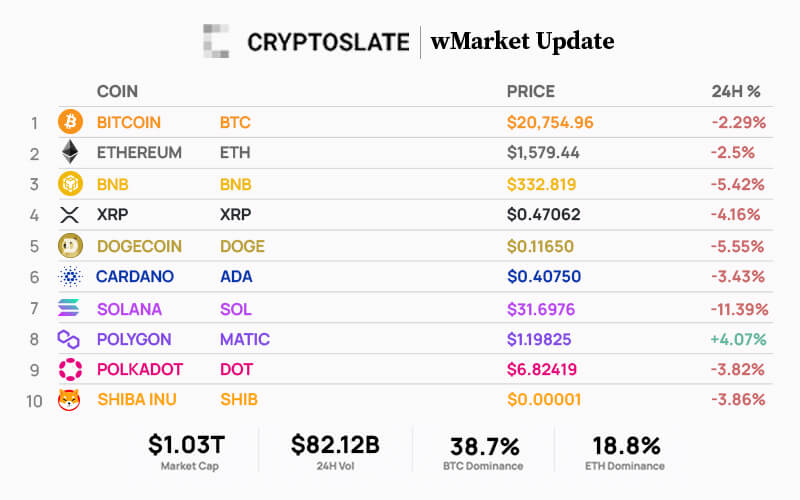 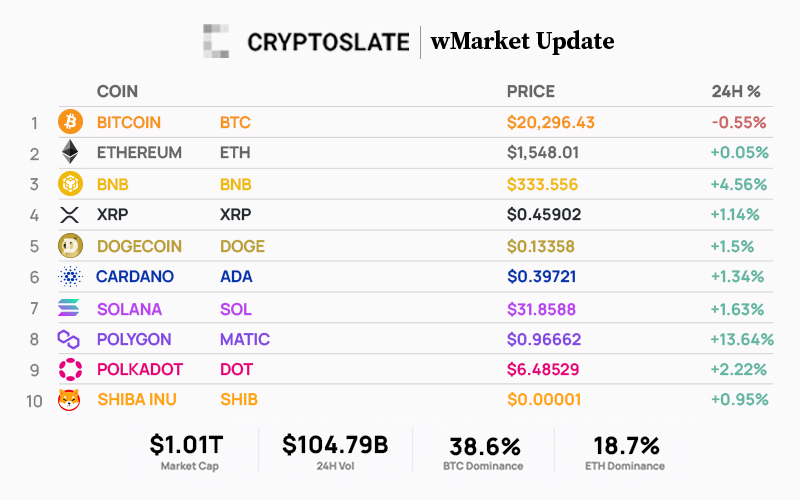 London UK 31st October 2022 ChainwireCleverminu a hybrid meme and Inu token has shared details of its muchanticipated token sale. The public event has seen 1 trillion CLEVERMINU tokens made available to establish a decentralized economy powered by its users. The token sale began on October 27 at 900 UTC supporting price discovery and distributing CLEVERMINU to a global user base.Part of a decentra