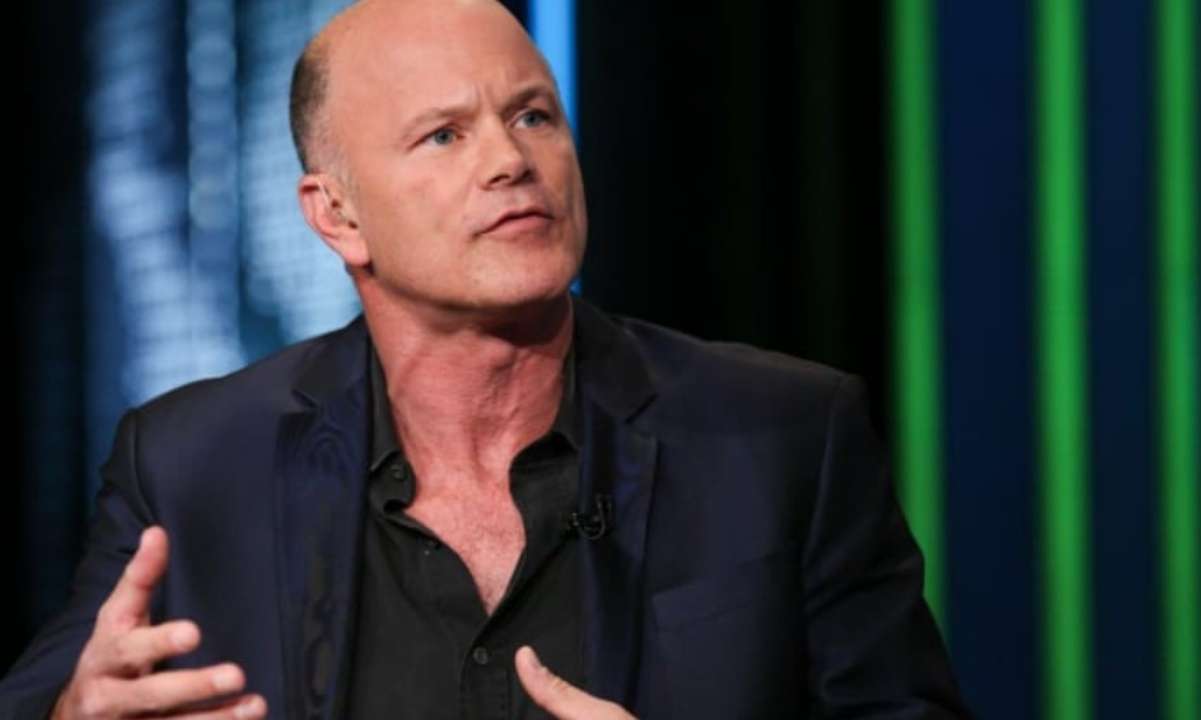 Mike Novogratz billionaire investor and CEO of Galaxy Digital has issued a statement addressing the recent meltdown of the Terra ecosystem. He highlights lessons hes learned from the situation but reinforces his faith in the crypto economy as a whole.The Idea That FailedIn a letter to shareholders and the crypto community Novogratz lamented the loss of over 40 billion in wealth suffered by LUNA and UST investors alike. The UST stabilization mechanism meant to maintain its dollar peg only ended up devaluing LUNA into worthlessness.UST was an attempt at creating an algorithmic stable coin that would live in a digital world8221 wrote Novogratz. It was a big idea that failed.Not only has the collapse dented confidence in crypto and DeFi but it also burned part of Galaxy Digitals own balance sheet. The company bought LUNA in March of 2020 citing significant growth potential as one of South Koreas top finance apps was already built upon Terra.However Novogratz claims that the Federal Reserves tightening in the face of recordhigh inflation has caused the crypto market to unwind. This he claims placed immense price pressure on LUNA the reserve asset backing UST ultimately ending in a bankrun style death spiral for the coin.While the investor does not believe the bearish macroeconomic backdrop will end anytime soon he remains confident in the crypto ecosystem. That said he restressed some core tenets of crypto investing to stay cautious including diversification and risk management.Many in the online community awaited Novogratzs commentary on the matter who famously had a LUNAthemed tattoo emblazoned on his arm in January. My tattoo will be a constant reminder that venture investing requires humility he said.Novogratz clarified that his companys treasury does not utilize algorithmic stablecoins.ReExamining Terras CollapseMost top figures within the Terra ecosystem agree with Novogratz that the network unwound due to its flawed UST stabilization mechanism. However many also theorize that UST was initially depegged because of a deliberate short attack executed by a handful of wealthy actors.A post retweeted by Terra cofounder Do Kwon claims that nearly 300 million UST were dumped on Curve finance prior to its destabilization. This was followed by numerous shorts on LUNA and Twitter posts echoing negative sentiment about the cryptocurrency. Just ahead of a live event during NFT NYC from BeetsDAO and Decrypt Margaret Link and Keatly Haldeman of Dequency talk to Decrypt EIC Dan Roberts about how their company is using the Algorand blockchain to debug the decadesold process of music synchronization rights. 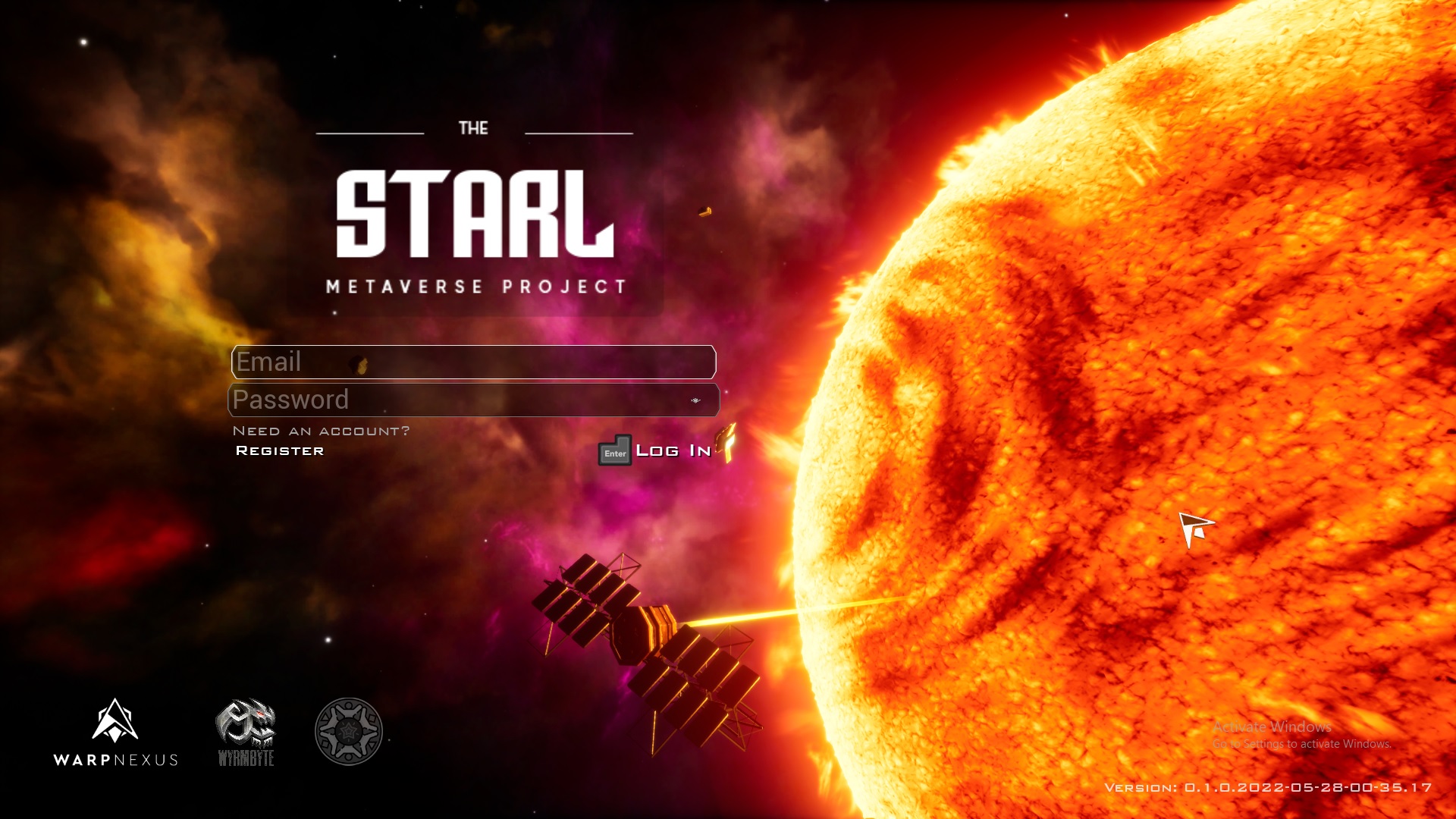 In a press release today on June 1st the STARL team announced their Metaverse is now fully open to the public enabling anyone to download and install the game and check it out. The STARL Metaverse crypto project is a unique spacethemed galacticsized playground allowing users to explore collect assets and experience a genuinely nextgeneration Metaverse. This article takes a closer look at the STARL The cryptocurrency community has set a bullish price target for smart contract platform Cardano ADA this month presumably taking into account the networks improved performance after the Vasil hard fork and its growing adoption. According to estimates made on CoinMarketCaps pages the average of around 7100 cryptocurrency community members points to the smart contract platforms Superchief Gallery cofounder Ed Zipco joined Decrypts Dan Roberts and Stacy Elliott at Chainlink SmartCon 2022 to talk about Superchiefs IRL NFT gallery in L.A. how the gallery updated its tech in 2016 to thin displays to show digital art and why Zipco believes Superchief shows digital work the way youd want to live with it or see it in a museumnot on a phone not on a laptop. Ripple cofounder Jed McCaleb has sold the last of his XRP on his tacostand wallet on the XRP Ledger after originally owning 9 billion tokens in 2013 when the network was created. Estimates suggest McCaleb made 3 billion through the sale of his tokens. McCaleb is said to have started working on Ripple back in

The post Blockchain Services Network BSN to launch its First overseas blockchain project Spartan Network appeared first on Coinpedia Fintech amp Cryptocurreny News Media Crypto GuideBSN is a onestep destination to deploy all blockchain applications in the cloud otherwise it is quite timeconsuming and costly. The BSN helps to link different blockchains together and helps businesses to deploy the 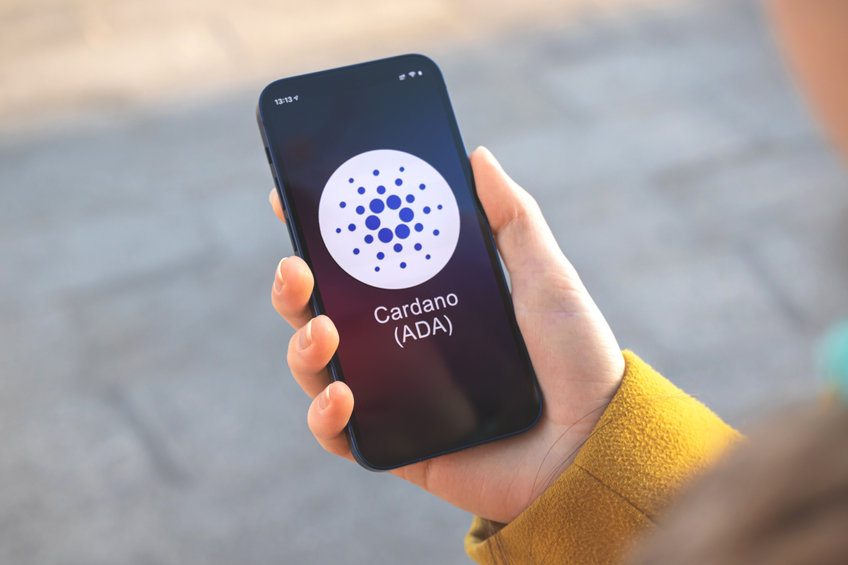 ADA has dipped 3 in the past day.Reports of a bug in one of Cardanorsquos testnets likely to delay Vasil upgrade.Technical indicators are looking bearish below the 0.56 resistance level.Cardanorsquos ADAUSD has dropped 3 in the past day increasing weekly losses to 19. Its market capitalization is down to 15218450837 with lower trading volumes. ADA trading volumes reduced by 8 to slightly above 650 PRESS RELEASE. Now there is no need to buy expensive equipment and pay for electricity you can simply buy virtual miners from Tothesmart and earn up to 5 per day in passive income.What is TothesmartTothesmart is a Play to earn mining Farm built on the Binance Smart Chain blockchain.An open smart contract with a unique mathematical model based on the successful mining model of bitcoin and other cry The latest recovery rally in the price of Bitcoin has now slowed down as onchain data shows signs of dumping from whales.Bitcoin Exchange Whale Ratio Continues To Be At High ValuesAs pointed out by an analyst in a CryptoQuant post BTC whales are sending their coins to exchanges at the moment.The 8220exchange whale ratio8221 is an indicator that measures the ratio between the sum of the top ten tra

MyCointainer Review: All Your Staking Needs In One Platform Coinpedia.org 7 months ago 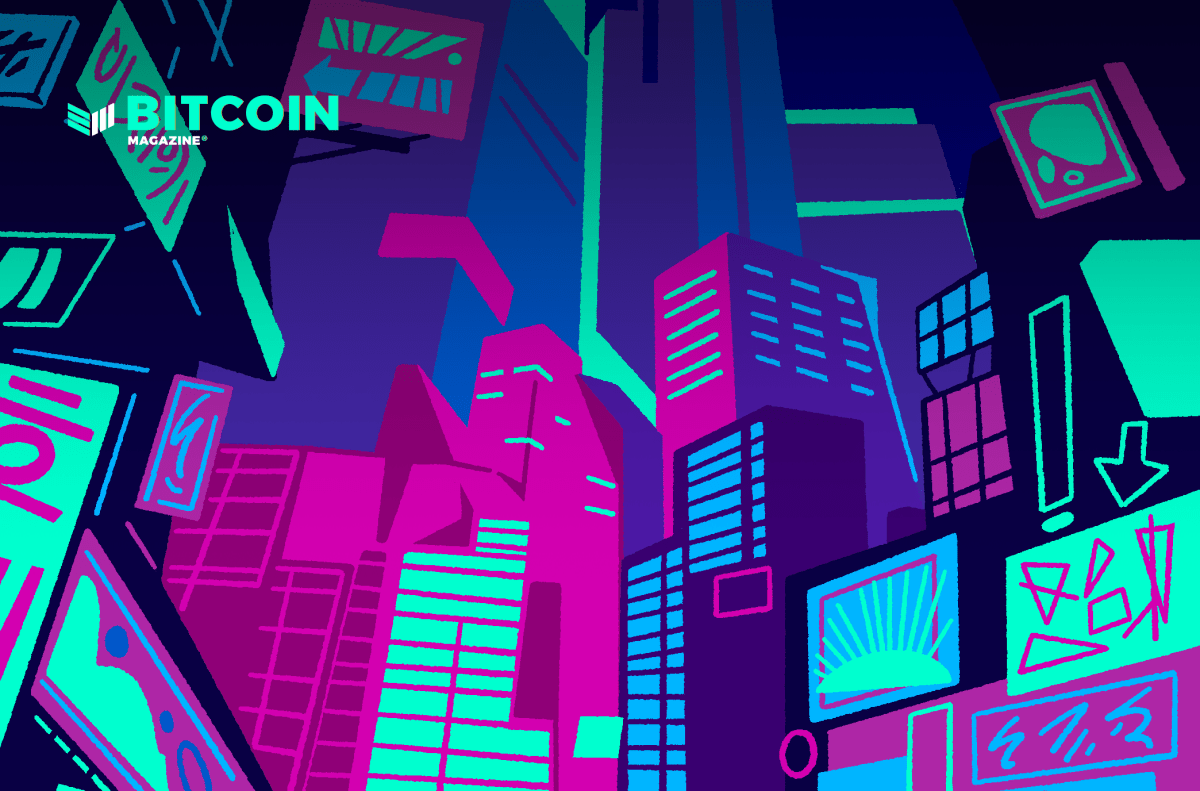 The exchanges collapse will change the motivations for bitcoin adoption and reorient educational routes.This is an opinion editorial by Brooks Lockett a freelance writer and Bitcoiner who fell down the rabbit hole in 2018.I long for the day when savers outnumber speculators on this planet. And the FTX saga has shown us that were nowhere close to that dream.Still the future remains bright. This art

Circle announces USDC is arriving on Polygon Cryptoslate.com 6 months ago

Circle the issuer of USDC announced that it will support Polygon USDC on Circles payments platform starting today making Polygon USDC the first bridged USDC version and allowing developers to build more seamlessly.The new bridge will provide easier access to Polygon USDC from Circle accounts and allow developers who are building on Circle to automate flows from fiat into Polygon USDC. With that it The post TERRA 2.0 LUNA Price Prediction 2022 2023 2024 2025 8211 Will LUNA Recover The 10 Mark appeared first on Coinpedia Fintech amp Cryptocurreny News Media Crypto GuideTerra LUNA was amongst the most rapidly growing digital currencies that swept the cryptocurrency market. The recent depeg event called for a new Terra LUNA to the older one which is now Terra Classic LUNC. Terras LUNA oneofaki The post Blackrock Scores Again Bitcoin Private Trust Launched For Institutional Investors appeared first on Coinpedia Fintech amp Cryptocurreny News Media Crypto GuideBlackRock seems to be doing great and constantly hitting the nail on the head with its planned moves and impeccable timing.nbspMost recently BlackRock has rolled out the Bitcoin Private Trust to grant the wishes of its clients and

Everything You Need to Know About Play-to-Earn on Algorand in 2022 Newsbtc.com 8 months ago The gaming industry is diverse and everincreasing and recent developments prove that this also applies to blockchainpowered gaming. As the latest estimates suggest the number of crypto wallets related to gaming witnessed an astounding increase from 29563 at the start of 2021 to a whopping 754000 in the third quarter of 2021. With this impressive growth rate it is no surprise that savvy crypto inve